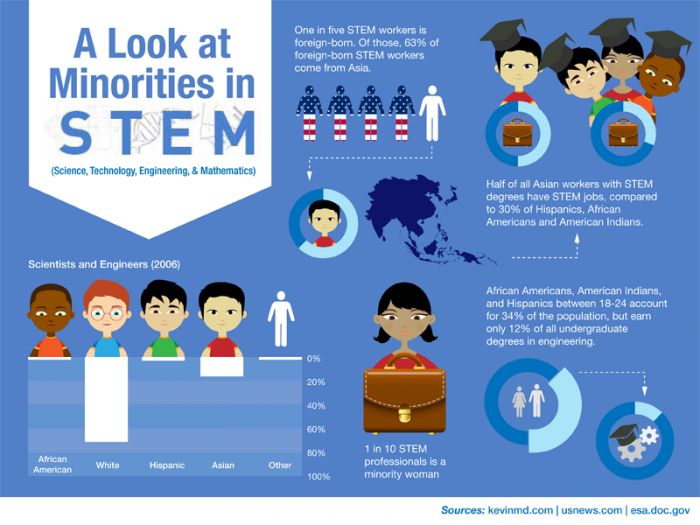 On November 17, 1944, in the midst of World War II, President Franklin Delano Roosevelt wrote a letter to Vannevar Bush, an inventor, science administrator, and serving as the Director of the U.S. Office for Scientific Research and Development (OSRD).  In the letter, President Roosevelt asked Bush,

“Can an effective program be proposed for discovering and developing scientific talent in American youth so that the continuing future of scientific research in this country may be assured on a level comparable to that has been done during the war?” 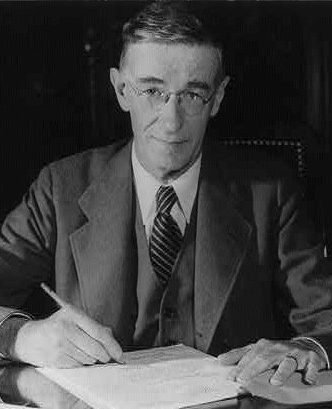 In a report titled “Science, The Endless Frontier” in 1945, Bush responded by stating that basic research was "the pacemaker of technological progress". A science historian, Daniel Kevles later wrote, Bush "insisted upon the principle of Federal patronage for the advancement of knowledge in the United States, a departure that came to govern Federal science policy after World War II."

The Time for Change is Now 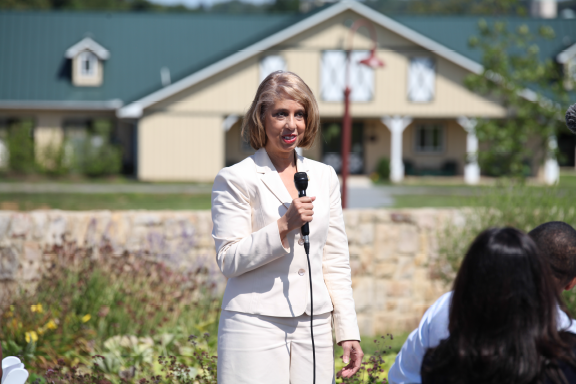 Today, Dr. Bernadette Hence is also committed to the ongoing mission of solving the crisis of S.T.E.M. in America and spoke passionately about her efforts during her keynote address at the Inaugural STEM Diversity Golf Classic luncheon held recently at the Salamander Resort.

Dr. Hence, a mechanical engineer and educator, is now senior policy analyst with the Department of Education. In her keynote address, Dr. Hence affirmed that student engagement, teacher internships with industry, critical thinking, and hands-on activities in science, technology, engineering, and math help minority students become interested in the STEM fields.  She believes that students who are engaged early have a higher chance of remaining interested in STEM if they have proper support systems and mentors. According to Dr. Hence,

“Statistics show that we lose students at the 3rd grade if we fail to develop proper interventions with minority students by the 3rd grade.”

Proof is the Numbers

In an article written by Diverse Magazine in 2013, a report was mentioned that contained data that revealed varying degrees of progress for minority students completing STEM degrees. According to a 2011 U.S. Department of Education report titled Postsecondary Awards in Science Technology, Engineering, and Mathematics by State: 2001 and 2009.

What Will It Take To Increase STEM Diversity?

According to Dr. Hence, students who are engaged early, and are active as interns are more likely to succeed in both the classroom and the workplace. So she emphasized the importance of students getting internships. Developing mentorship programs, and making sure minority students have a role model to help the student successfully navigate their way into the 21st century workforce, and to become high wage earners.  Additionally studies show that with the right type of mentorship, students can become the next successful innovators.

With data showing that only 70% of students in public schools graduate, and only 32% of students leave high school qualified to attend colleges.  Worse are the statistics for African American students showing only 51% and 52% Hispanic graduating, the pressure for institutions, agencies, industry, communities, and families to come up with a collaborative approach to developing the formula to overcome these barriers to STEM education advancement for all will clearly remain the national priority for the here and now, and for years to come.  It is hard to imagine the shape of our world over the next 50 years if best practice models are not identified, and solutions not implemented student, by student, teacher, by teacher, state by state, and city, by city. 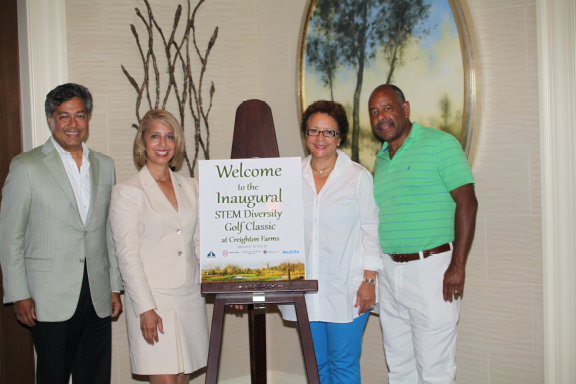 OGTV remains committed to this mission, and our national campaign to increase the number of minority students who have successful STEM education experiences resulting in high wage earning careers and or entrepreneurial success.   OGTV invites other public and private sector leaders to support our national campaign to Move STEM In America and in communities of color, and we welcome opportunities to support similar STEM movements to address this national priority.  www.opengovtv.com