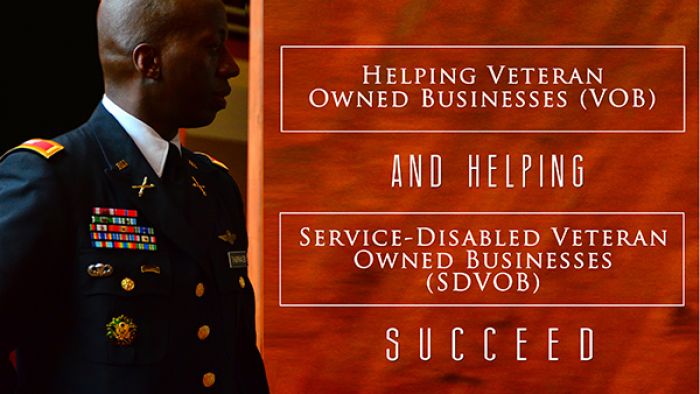 Thomas Paine
June 8, 1809
English and American political activist, philosopher, political theoristconviction to help veterans succeed in today’s world of business.   These words of Thomas Paine, written by the English and American political activist, philosopher, and theorist can also be found in his pamphlet, The American Crisis, dated December 23, 1776.    The VOBRT as an organization follows a similar path of leadership and inspiration as that of the legendary Thomas Paine.   Today, the organization seeks to revolutionize the process by which Veteran owned Businesses engage in education to become successful entrepreneurs using online technology.  Like Thomas Paine who in fact was a member of the first anti slavery abolitionist movement society in America, became a symbol of undaunted perseverance for truth, justice and liberty.

Inspite of falling into hard times after the death of his son and wife in the spring of 1774, to include the tragedy of losing his business, Thomas Paine followed the advice of a friend named Benjamin Franklin who convinced Paine to leave England and come to America.   It is no mystery to me that a person mentored by Franklin would later go on to be known as an inventor, and become an editor of the Pennsylvania Magazine, and shortly after, author a pamphlet called “Common Sense”.  The 48-page pamphlet was originally published anonymously at the beginning of the American Revolution in 1776.  What started to be a simple journal on the need for independence and written in a very simple language for all to read, twenty-five editions later, the pamphlet became an instant hit amongst colonialists.  With over 500,000 copies sold in the first year, his writings were read by George Washington to his troops and proposed in what later would become the Constitution of the United States.

The Veteran Business Owned Round Table whose headquarters is located in Michigan, seems to have taken up a similar battle to revolutionize the chances for Veteran owned Businesses to have opportunity to succeed in doing business with the government.  Hence, at OGTV  and in partnership with JE Group, LLC set out to launch our “Strategic Approach To Government Contracting” online seminar.

OGTV has proudly provided in-kind media services over the years for The Veteran owned Business community and Dannie James is a CEO of a certified SDVOSB government-contracting firm.  Our partnership firmly believes that Veteran, men and women who have served their country, should be able to come back to their homeland, find work, further their education, provide for their families, address the physical and emotional impact caused by war, and should be given a first class opportunity to learn how to become successful innovators and entrepreneurs.

Government contracting can be one of the most lucrative businesses in the world by the virtue of the size of government acquisitions, yet it continues to remain the most challenging to navigate the required nuances to win government contracts, and to become a successful contractor.  That is why JE Group, LLC and OGTV are excited to Team-up to serve our country, and our brave men and women by providing training to Veterans who choose to “Step In The Ring” of Government Contracting.  And we are equally as proud to partner with the Veterans Business Owned Round Table to launch this online training webinar.  Veterans who have served their country play a vital role in the rebuilding of America, and have at war experiences that can easily be converted into practical and innovative solutions for the 21st century.  We hope you will join us March 18th, 1:30pm. 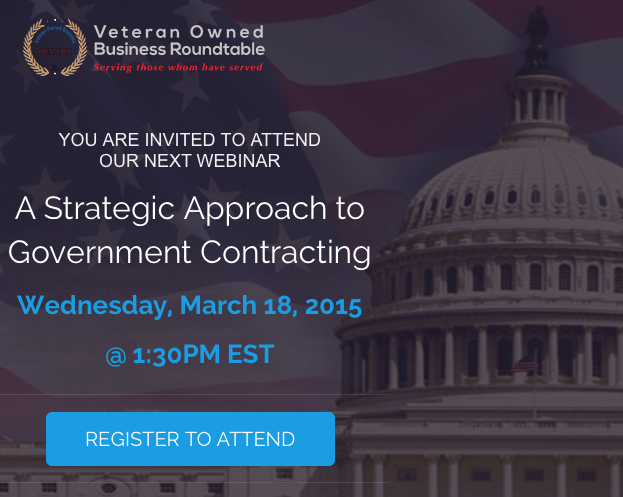 
About the Veteran Owned Business Roundtable:
“Serving those whom have Served”

On behalf of OGTV and JE Group, LLC, we are pleased to bring you the Education Innovation from our News Network. www.opengovtv.com